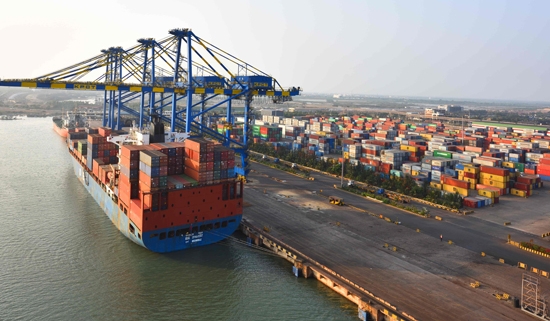 KPCL, which is located in Andhra Pradesh on India’s east coast, is the second-largest private sector port in India. It handled an estimated 54Mt of cargo, including over 500,000TEU, in 2019 and APSEZ intends increasing this to at least 100Mt of cargo in seven years.

Ahmedabad-headquartered Adani Ports also wants to double KPCL’s EBITDA in about four years, according to Karan Adani, CEO of APSEZ. 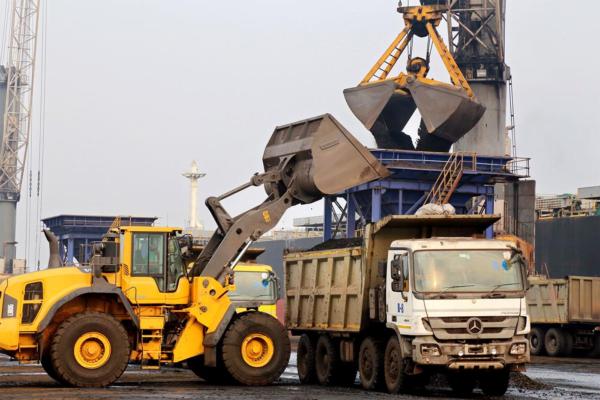 Imported fertilisers are important at Krishnapatnam.

The planned deal will result in APSEZ buying 75% of KPCL for an enterprise value of INR135.7B (US$1.9B) and it will raise the company’s share of the Indian maritime cargo market from 22% to 27%. It is a sizeable transaction that Karan described as “accelerating the company’s target of handling 400 Mt of cargo a year by 2025”. APSEZ will fund the deal through existing cash balances and internal accruals and it hopes the deal will be completed in the spring, subject to regulatory approvals being obtained. 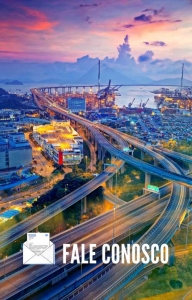